The Mind of Bobby Fischer 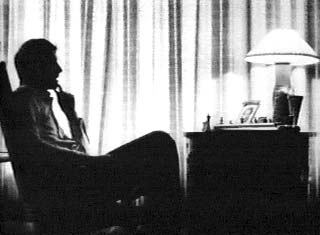