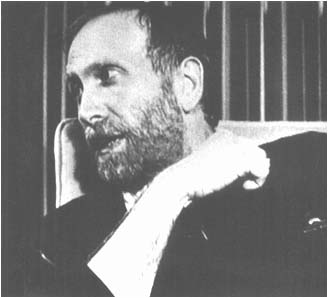 At about 3:30 PM on Sept. 2, Bobby Fischer shook hands with Boris Spassky over a chess board in a hotel conference room on the Adriatic coast of Yugoslavia, then quietly pushed the white's king's pawn two squares forward. Fischer has always preferred the king's pawn opening-he has long touted it as white's best first move-and let history note that it may have been the only predictable act to Occur so far in this match, and through all the days leading up to it. Indeed, it came as part of a scene so surreal as to suggest no less than a dream. Exactly 20 years and one day had passed since the final game of that riotous summer of 1972, when Spassky, then the world champion from the Soviet Union, and Fischer, the eccentric, temperamental chess genius from Brooklyn, faced each other for nearly two months across a chess board in Reykjavik, Iceland, fighting for the world title in an internationally celebrated match that left them as symbols of their time: steely cold warriors doing battle with wooden cannons in the ultimate mind game, at the height of East-West tensions.
Read More...